Driven by curiosity.
Striving for excellence. 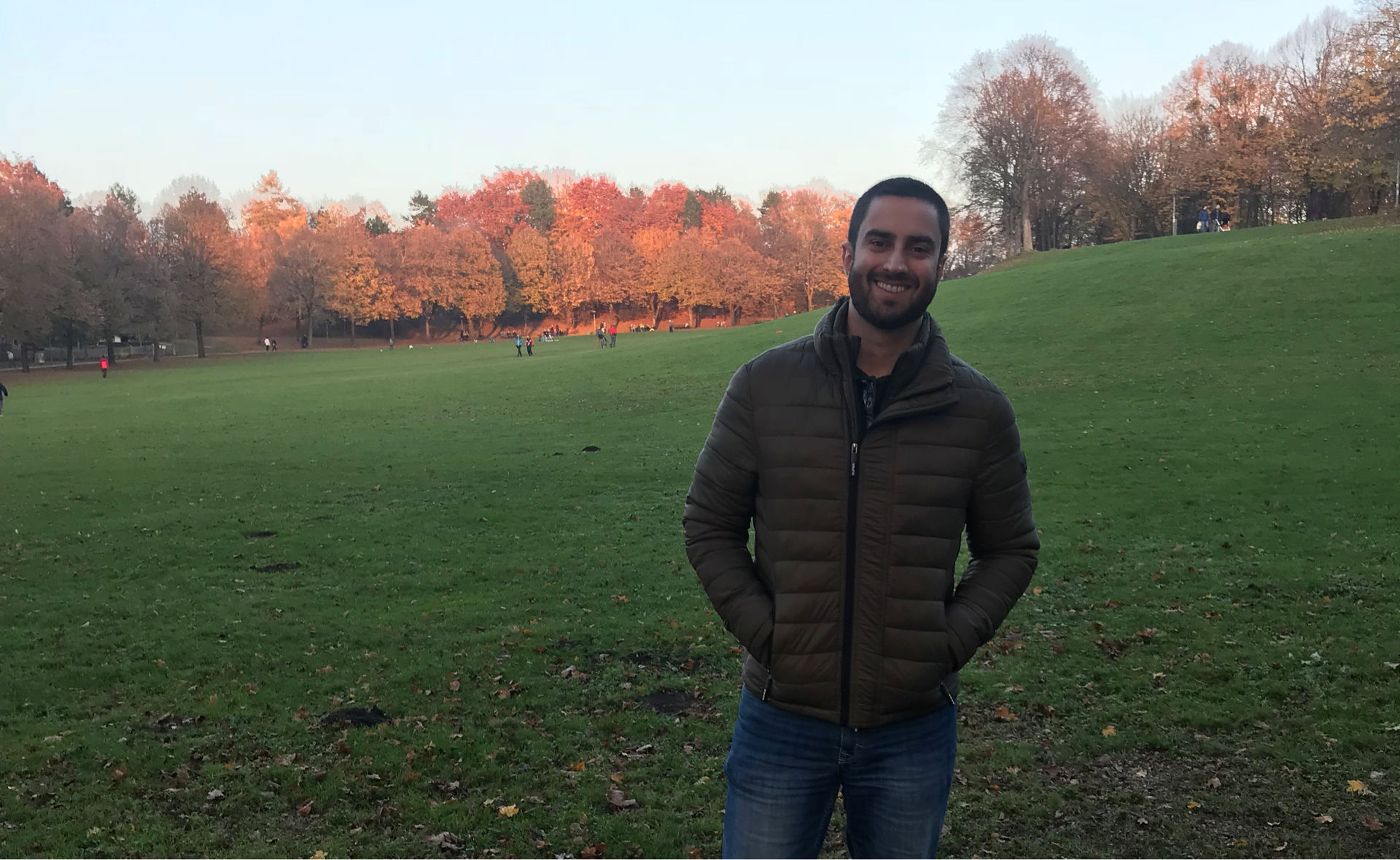 People. Short word, big meaning. While technology has changed a lot, people haven’t. We — the people — remain curious, hungry for knowledge and, well, unpredictable. Put together, curiosity, hunger and unpredictability make the perfect storm for innovation.

In a world where technology is there to serve people, and not the other way around, I’m one of those optimists who think there’s no better time to be alive. Every day, new technology is created. Every day, a designer is tasked with taking such technology and making it usable by and understandable for humans.

Furthermore, I consider designers to have an increasingly important role in shaping the future not only by making complex technologies simple, but also by holding one another accountable for our design decisions both from a moral and human perspective. As Mike Monteiro puts it, “asking ourselves why we are making something is an infinitely better question than asking ourselves whether we can make it.”

Good design, therefore, cannot be only about beautiful pixels and smooth interactions. It’s about connecting with people and serving them with purposeful experiences. It’s about helping people do more with less. It’s about problem-solving. It’s about empathy, about understanding the people you’re designing for and going as far as feeling their pains, fears and frustrations as if they were your own.

As a designer, I strongly believe that human-centered design, more than a concept, is a creative process that puts people first. From my experience, designers who do so tend to have a fresh and more empathetic perspective on others’ needs and on the opportunities that arise from research and observation.

On a more personal note, I like to think of myself as a self-initiated guy and lifelong learner. As an example, I’m a self-taught designer whose career started in 2012 when I built an app that would allow people to share geo-tagged (city-based) photos in real-time, so I could see the world through the eyes of others. In 2015, I’ve learned HTML and CSS. In 2018, I’ve completed my MA in Digital Experience Design at Hyper Island, which helped me better understand and structure my design process as well as develop soft-skills such as leadership and team building.

I’m currently learning React and already looking forward to the next 10 years.

In my spare time I watch Netflix, hang out with friends for a beer (or two) and help my beautiful wife cook tasty meals.

My skillset in a nutshell